Remedies for Blackheads in Ear

Blackheads in ear are not formed because of some special reasons. These are just like other blackheads. The major reason for the formation of blackheads is bacteria, dead skin cells and the oil that is produced via sebaceous glands. When the mixture of all these 3 things appears collectively in a pore, a blackhead is formed.

Blackheads on any part of the face or on any other body part can be removed with ease. In majority cases, these can be manually extracted. But it is most difficult and tricky task to remove painful blackheads in ear. Also, it’s not easy to eliminate ear blackhead manually.

What causes blackheads in ear? as we mentioned above. So, it doesn’t depict that your ear is dirty. It’s a natural process. Also, the probability of formation of blackheads is more in those who have oily skin. Consequently, the pores of the ear are bigger thus produce more oil. Although it is a natural process but blackheads needs to be removed.

If we expect them to get away on their own, it is not possible. Also, you have to be consistent in your treatment that you have adopted, for the removal of blackheads in the ear. Otherwise, blackheads may return. But it doesn’t mean that it is not possible to get rid of them permanently. Yes! You can.

Any of these treatments is not harmful to the skin. But it is possible that you are allergic to some ingredient in that treatment. So, it is suggested that when you feel skin irritation or feel that your skin is turning red, you should stop that treatment and should try another one. Here are some useful treatments that can help you to get rid of blackheads in your ear.

3 Simple ways to get rid of ear blackheads: 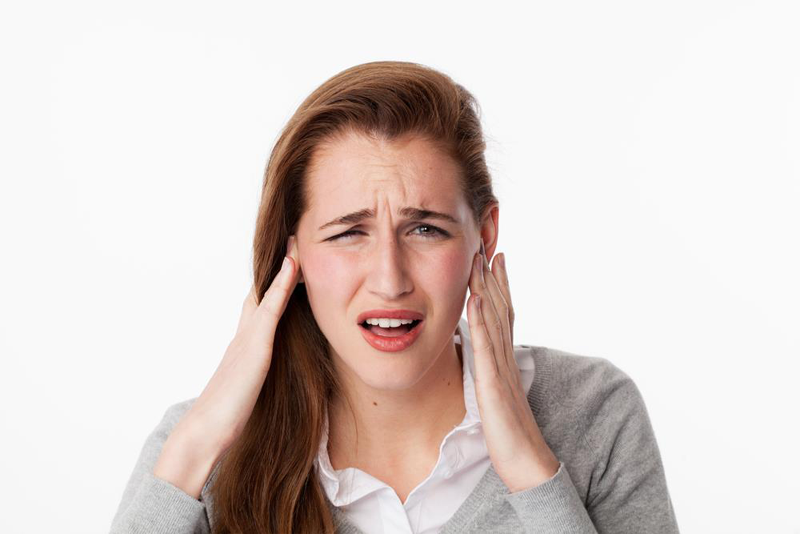 Use clay masks for the removal of ear blackheads. As it is a liquid, it can go into your pores easily. Apply it for at least 5 minutes and wait until it turns to solid. When you wash it after 5 minutes, it will also pull out the harmful content from your ear pores.

It is the simple yet most effective method. Oil cleansing method is considered to be the most effectual. The reason is that oil can dissolve the oil produced by sebaceous glands. In the end, the mixture of both oils will be abolished. It must be applied before washing face. After application, rub it gently for 3 to 5 minutes.

Two types of acids i.e. glycolic acid and salicylic acid can help you to get rid of blackheads in ear. Any of them can be used for treatment.

For this, all you have to do is wash your face with water and a good cleanser. Let it dry. After that, apply any of the two acids, defined above. Apply salicylic acid for 20 minutes. If you are using glycolic acid, apply it for 30 minutes. It is good to moisturize your skin when you are done with it.